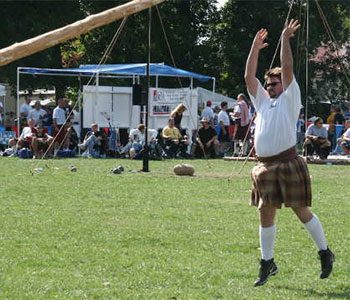 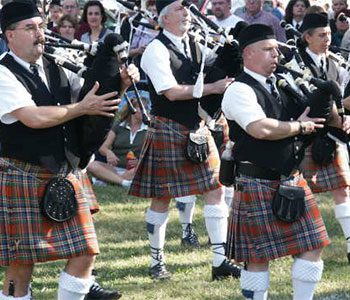 Register to compete by downloading the PDF registration form and following the submission guidelines on the form.

KIDS EVENT RETURNING TO THE GAMES IN 2018

This year will feature an exciting Tug-O-War Contest on Saturday between our first responders, benefiting BackStoppers.

Teams of young Firemen will compete with young Policemen in what is expected to be an intense and exciting contest. Come along and cheer for our first responders as they put their reputation on the line out on the ceremonies field.

Following the Tug-O-War contest, the St Louis Scottish Games will present a check to the BackStoppers in the name of the competitors.